Bagstoreshop.com is present on the market thanks to 5 generations of specialists in the leather sector.

It was Salvatore Patorno who started this long story, in the mid-1800s in Palermo as a collector and dealer of raw hides; in the early 1900s, his son Onofrio Patorno began in the leather tanning sector, acquiring experience and professionalism, In the 1930s he became the supplier of the stables of the royal house of Savoy, he was engaged from the King Vittorio Emanuele III,and received a certificate of merit for his work, also the largest Italian factories of shoes and leather goods were supplied by the prestigious Palermo company based in the seaside village of Sferracavallo. 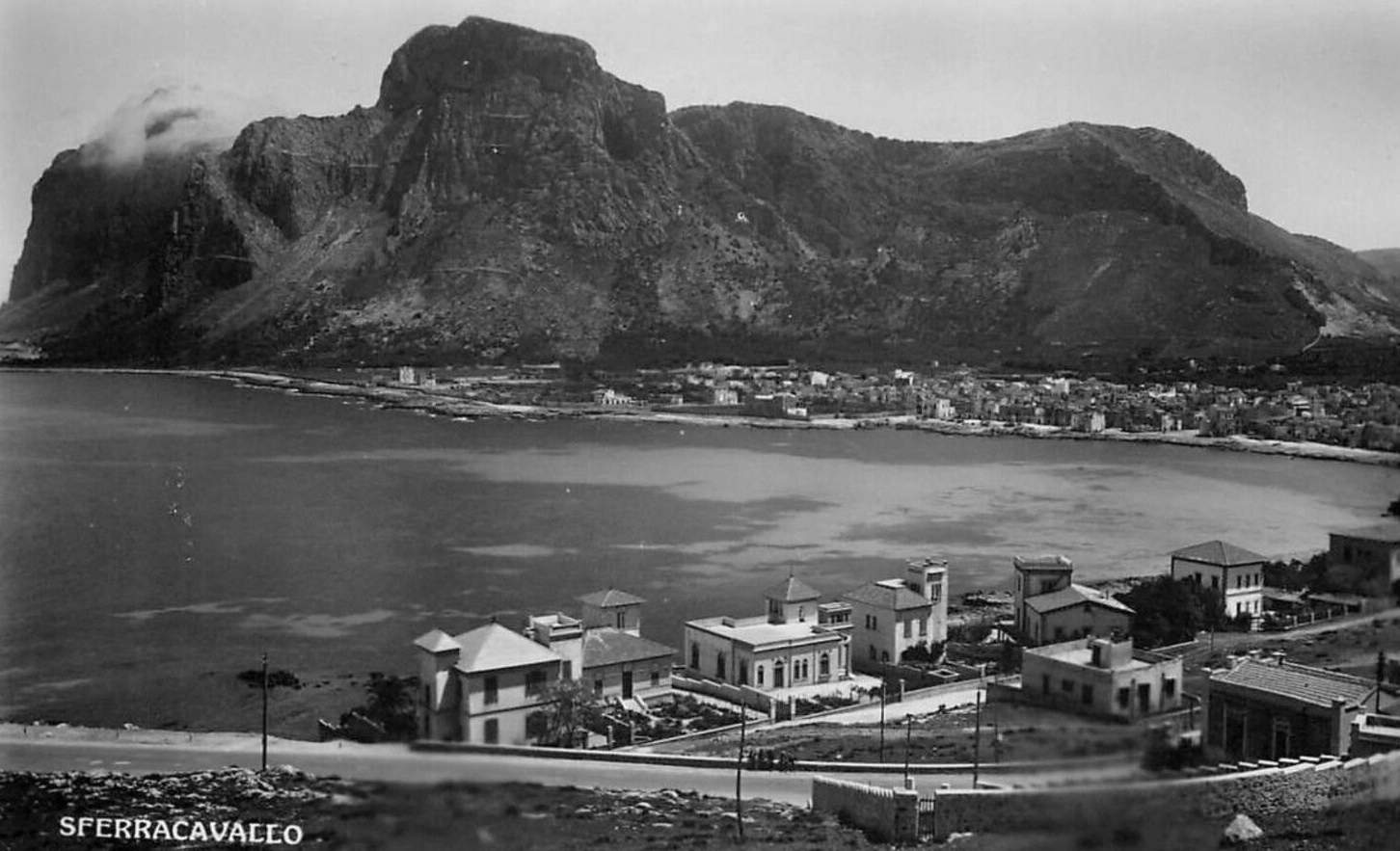 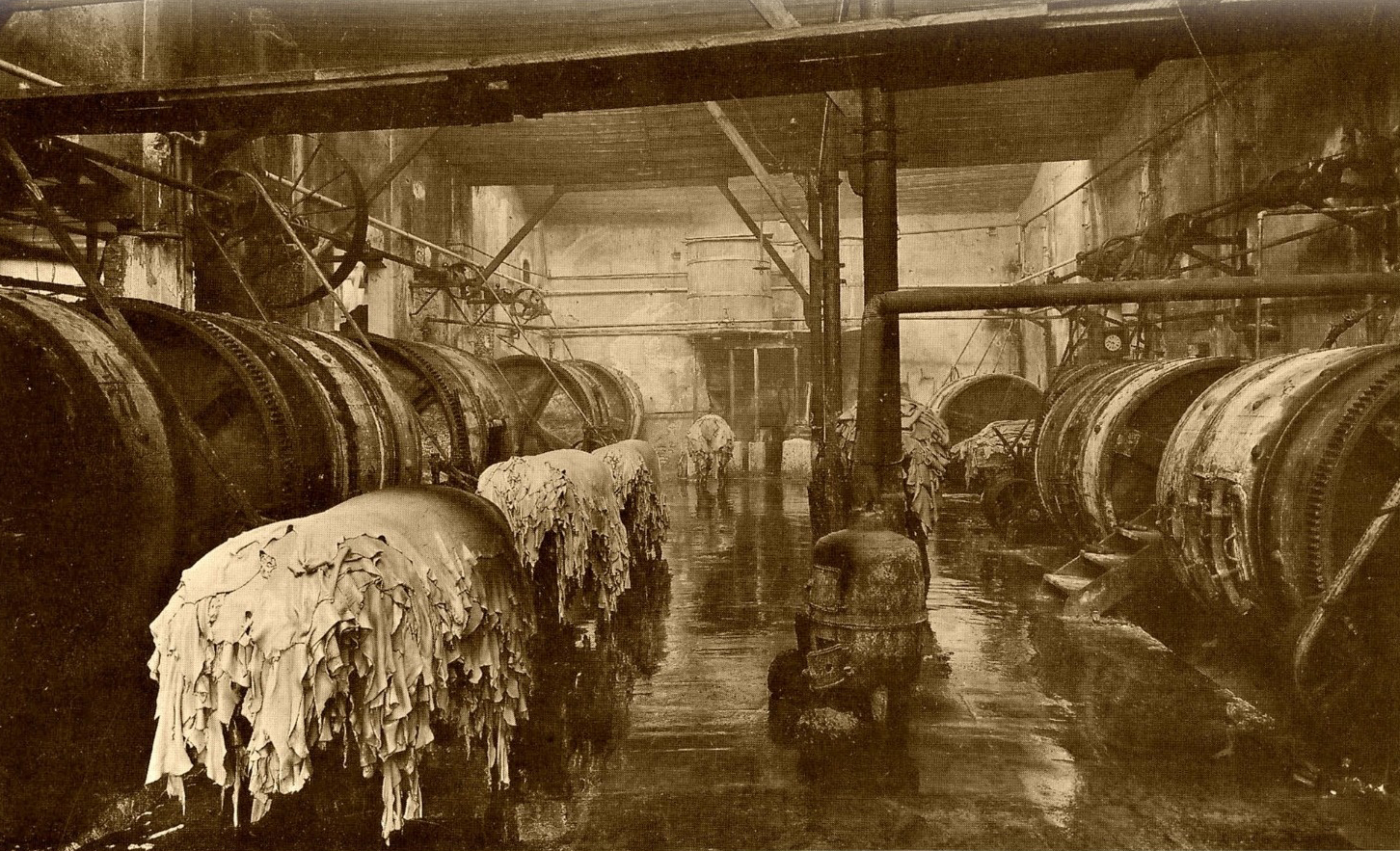 One of the sons continued the family business, Vincenzo Patorno (1921-2006), he and his wife, after the war decided to accept the direction of an important project in San Paolo, Brazil at "CASA DONNABELLA", the idea was to reconciling Italian production techniques with the use of exotic skins from overseas (crocodiles, pythons, etc.) the fall of the government in Brazil, the popular revolt, made all efforts useless, but thanks to the acquisition of new production techniques , armed with tenacity, he decided to return to Italy and in 1952 began the production of professional leather bags, in via Ponticello in Palermo, still maintaining the leather tannery for a few years at the Capo Mulini headquarters in the province of Catania.

Subsequently the activity was centered on the large-scale trade in bags and leather goods in the historic headquarters in Via Alessandro Paternostro in the wonderful historic center of Palermo (1960 - 2002).

To this immense experience and to the wisdom of his parents in the 90s Giuseppe Patorno added entrepreneurship and entrepreneurial creativity, which sensitive to the continuous requests of customers, led innovation in the various distribution sectors.

In 2002, the current logistics center in Palermo was created as a leader in the wholesale market.

The story continues .. in 2009 the BagStore project was born, with the inauguration of the first retail store.

In 2012 the current CEO of the web department Vincenzo began to appear in this world by launching the first E-commerce website for wholesale leather goods online in the European market. Today Bagstoreshop.com is a reality, daughter of our history.

A guideline, applied for over 150 years!

TRANSPARENCY, CORRECTNESS and PASSION FOR DETAILS, this is what sets us apart.